Back To DIEP FLAP Gallery 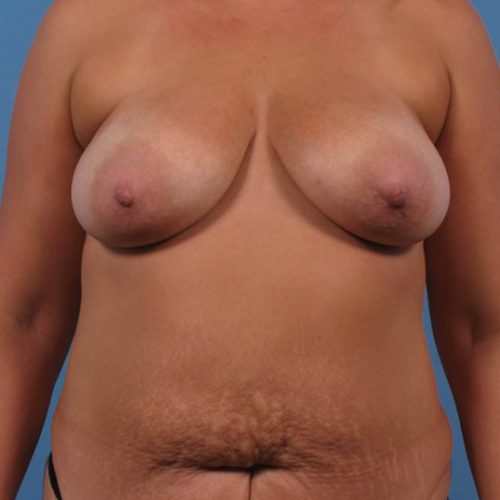 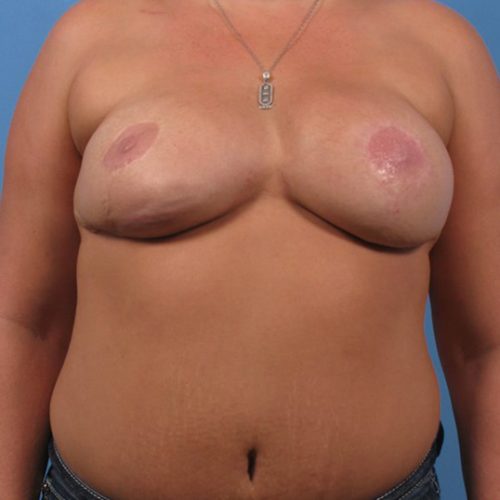 Breast Reconstruction With DIEP and Implants

PROCEDURE DETAILS
This patient was diagnosed with a left breast cancer and underwent a left mastectomy and immediate reconstruction with a left DIEP flap. She had a revision of the DIEP and a lift (mastopexy) on the right breast for symmetry. After this was completed, she learned she had a genetic mutation that increased her risk of breast cancer in the other breast so she underwent a right mastectomy and reconstruction of that side using tissue expander with subsequent implant. This was done because a DIEP flap cannot be performed twice. If her genetic information had been known prior to the first surgery she could have had bilateral mastectomies and bilateral DIEP flaps but unfortunately it was not learned until after the first surgery.